Note: This site hosts my long-running running blog. Today I’m using it as a convenient platform to post about the endowed scholarship that my sister and I have created in honor of our mom, Janice Cattarin, who passed away in July of 2020. The first section of this post is a short briefer on the scholarship – what you need to know to donate and enhance the endowment. After that are some additional stories about mom that you may enjoy. And after that, navigate the blog if you’re so inclined. I haven’t written much in the last year, but there are plenty of stories archived for your enjoyment.

For the “Just Let Me Donate Now! Quick!” folks…

Go to www.sunybroome.edu/gift. Under Designation of Gift, check “In Honor” or “In Memory” and enter “Janice Cattarin Scholarship”.  If your employer offers matching gifts, the Foundation qualifies! 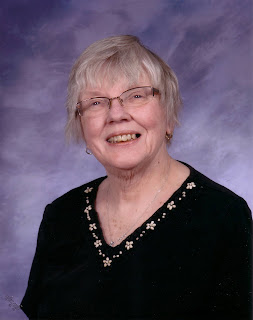